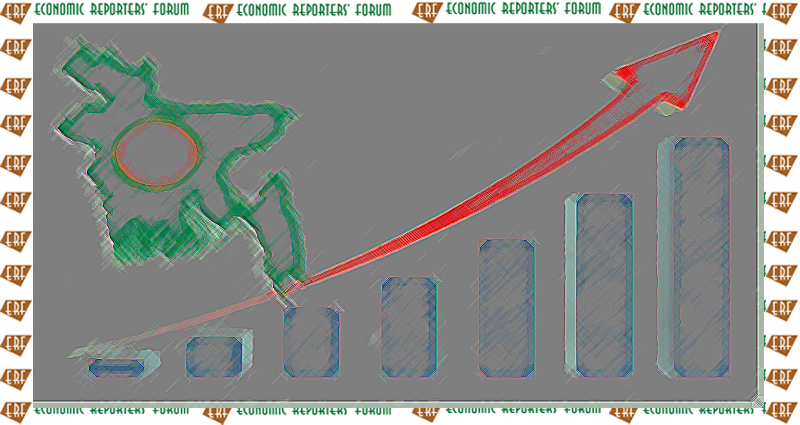 Bangladesh ranks ninth in a global league table of 66 emerging economies measured according to their financial strengths to cope under the strain of Covid-19 outbreak.

The Economist, a globally acclaimed magazine for economic and political analyses, placed Bangladesh even before China, which has been ranked 10th, for Bangladesh has fared relatively better in all indicators.

Botswana topped the list and it was followed by Taiwan, South Korea, Peru, Russia, the Philippines, Thailand and Saudi Arabia.

The ranking examines the economies across four potential sources of peril — public debt as percentage of GDP, foreign debt (both public and private), cost of borrowing and reserve cover.

It also calculates their foreign payments owed by the countries this year (their current-account deficit plus their foreign-debt payments) and compares them with their stock of foreign-exchange reserves. A country’s rank on each of these indicators is then averaged to determine its overall standing.

Bangladesh is not weak in terms of any of the four criteria.

The strongest countries, such as South Korea and Taiwan, are overqualified for the role of emerging markets, said the report titled “Which emerging markets are in most financial peril?”

Many bigger economies, including Russia and China, also appear robust. Most of the countries that score badly across all the indicators tend to be small. The bottom 30 account for only 11 percent of the group’s GDP, and less than a quarter of both its foreign and its public debt, the Economist report said.

Over the course of 2020, the 66 economies will have to find over $4trn to service their foreign debt and cover any current-account deficits.

Excluding China, the figure is $2.9trn. But this leaves out the buffers that emerging economies have accumulated. The governments hold over $8trn in foreign-exchange reserves.

Half have enough reserves to cover all of their foreign-debt payments due this year and any current-account deficits, the report added.